I'm a Canadian writer and editor comfortable working with a wide variety of subjects in English and Spanish. My preferred areas of focus are feminism and body image, but I have experience writing about and editing topics such as medicine, psychology, web design, the American justice system, wind technology, literature, and anthropology.

I’m a regular contributor for Herizons, Canada’s leading feminist magazine and a body-image columnist (in Spanish) for Entre Mujeres, a supplement of Clarín, the largest newspaper in Argentina. I’m also a proud contributor to Fifty Shades of Feminism (Virago), an anthology of “fifty women young and old - writers, politicians, actors, scientists, mothers - [who] reflect on the shades that inspired them and what being woman means to them today.”

I earned my undergraduate degrees in Psychology (Bachelor of Science/BSc) and Exceptionality in Human Learning (Bachelor of Arts/BA) at the University of Toronto. In my last year of study, I was a regular guest on the radio program Life Rattle where I orated several of my original short stories, many of which addressed body image and violence against women. Following graduation, I devoted myself to an extensive career in social work, in roles that included supporting families and individuals with intellectual and physical handicaps, co-facilitating eating disorder support groups, and acting as a literacy assessor and educator for homeless women. I then chose to reassess my professional and life goals via traveling, studying alternative healing arts, and writing; after backpacking throughout Mexico, Southeast Asia, and much of South America, I found my second home in Buenos Aires, Argentina, where I fully committed to writing and activism.

In 2009, I joined the London-based AnyBody/Endangered Bodies UK team, which inspired me to organize Endangered Species: Preserving the Female Body in Buenos Aires, one of five international summits held in March 2011. The event also acted as the official launch of my organization, AnyBody Argentina, the Argentine chapter of the international movement Endangered Bodies, which promotes body diversity and fights against size discrimination.

Between 2009 and 2014, I acted as co-editor for AdiosBarbie.com, a website that encourages healthy body image and identity for people of all sizes, ages, races, cultures, abilities, and sexual identities and orientations.

Between 2013 and 2016, I was a Global Advisory Board member for the Dove Self-Esteem Project, alongside other internationally-focused activists, such as Jennifer Siebel Newsom, Dr. Susie Orbach, and Jess Weiner. I advised on issues affecting young people’s body confidence, contributed to resources for parents, mentors, and youth leaders, and wrote various articles for the Dove Self-Esteem website.

Currently, I am in the process of earning my Master of Science (MSc) in Health Psychology via Aston University; I anticipate receiving my degree in 2019. 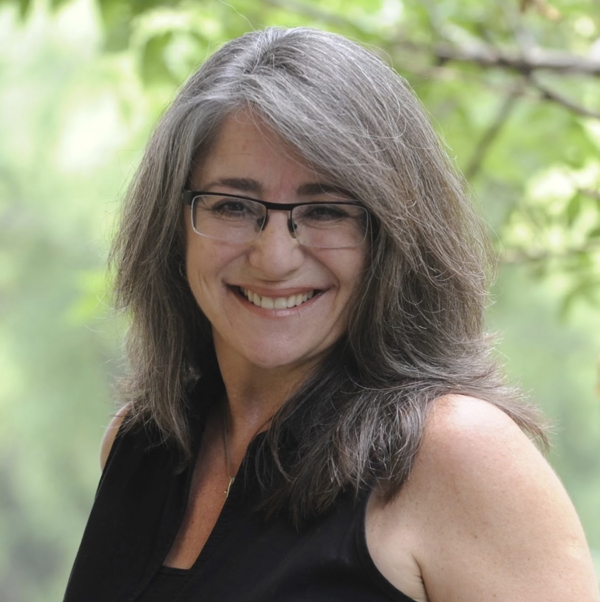 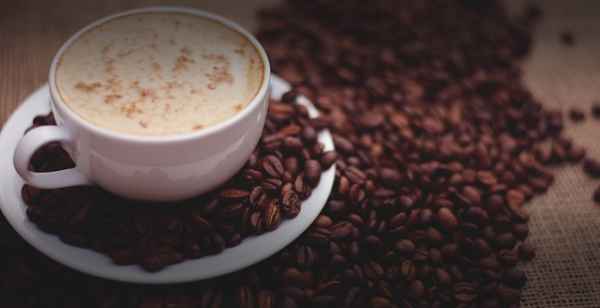 Let’s stay in touch. I’m available for comment, hire or collaboration, and I’d love to hear from you. Send me a note.
CONTACT 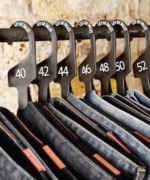 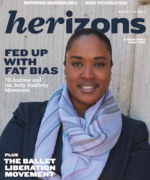 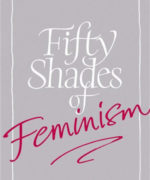